How Enigma made a bigger noise than the V8s.

The Supercars were coming to Newcastle. That much was clear. What wasn’t so clear was the agency of record to promote the event and convince sceptical locals that it would be a good, if noisy, thing for the city. Enigma pitched and won the PR business after a competitive pitch. Now the real work was to begin…

As Supercars’ partner on the ground, Enigma helped them launch a new Newcastle 500 race for the first time ever on the streets of Newcastle.

The campaign was wide and varied. We maximised sponsorship opportunities in Newcastle CBD, enabled PR activation during the race weekend, generated many individual PR stories and provided much-needed assistance with issues management. This proved to be a bigger challenge than first thought – local residents took to the streets and social media in their opposition to the event. But we gave a convincing argument for the event and it is now proving a big drawcard in the region, for both business and fans.

Newcastle’s Supercars debut attracted a crowd of more than 190,000, according to race organisers, putting it on par with the Bathurst race weekend. The official three-day crowd of 192,242 in Newcastle was only 13,000 fewer than that announced for the four-day Bathurst 1000 race meeting at Mt Panorama. 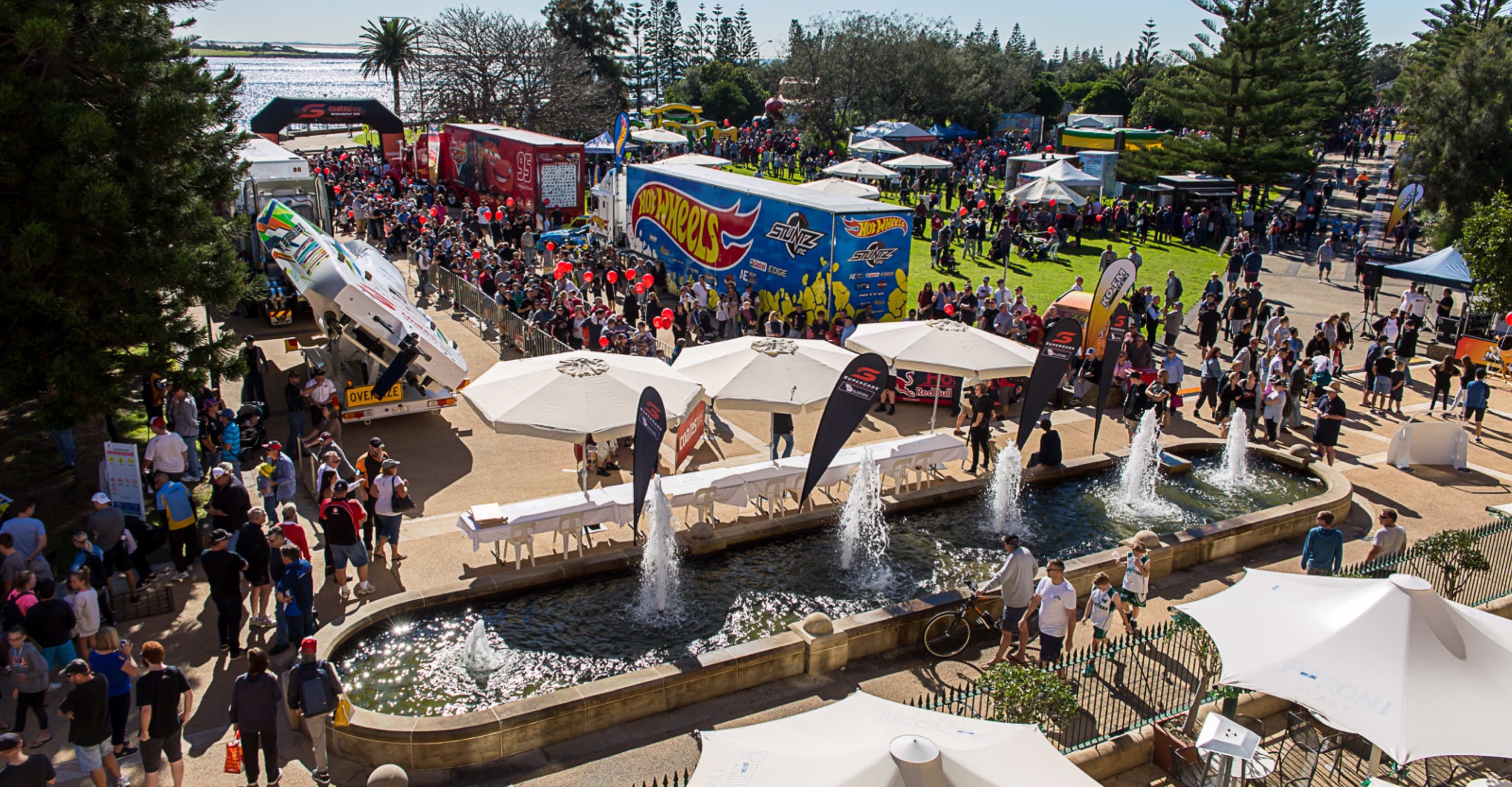 The Newcastle Knights’ most pre-season sales in 30 years.